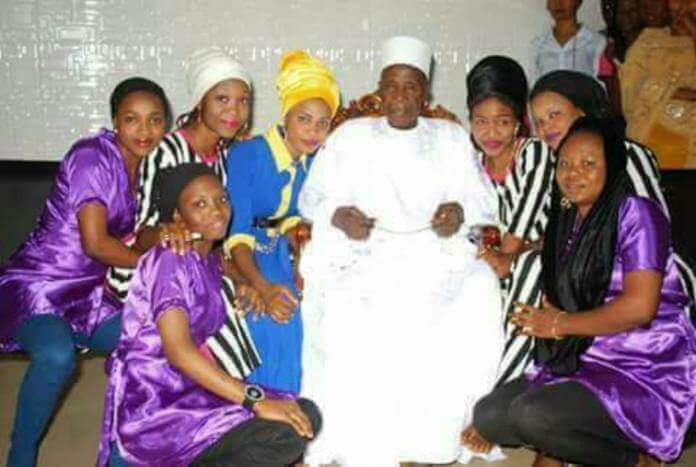 Mohammed Bello Abubakar, who was also known as Baba Masaba, passed away on Saturday 28th January 2017 after a short illness. He was surrounded by friends and family at his home in central Niger State, while his funeral – held the following day – attracted a predictably large crowd.

An infamous Muslim preacher from Nigeria, said to have at least 86 wives, has died at the age of 93, it has been announced. Mohammed Bello Abubakar, who was also known as Baba Masaba, passed away on Saturday 28th January 2017 after a short illness. He was surrounded by friends and family at his home in central Niger State, while his funeral – held the following day – attracted a predictably large crowd.

Baba Masaba first came to national attention in Nigeria in 2008, when the country’s Daily Trust newspaper reported that he had 86 wives. Polygamy is regularly practiced in the religion of Islam, but in most Muslim countries men are limited to having a maximum of four wives. Masaba was imprisoned under Sharia law for flouting this rule but regularly defended himself, saying that he never pursued the women. He believed that they came to him due to his reputation as an imam and ‘healer’.

I don’t go looking for them, they come to me. I will consider the fact that God has asked me to do it and I will just marry themhe said

One wife, who had been married to Masaba for 20 years when interviewed in 2008, met him while she was at school when her mother took her for a consultation. Masaba proposed shortly afterward. The other wives who spoke to the BBC nine years ago also had similar stories, with another saying: “I said I couldn’t marry an older man, but he said it was directly an order from God,” she said. 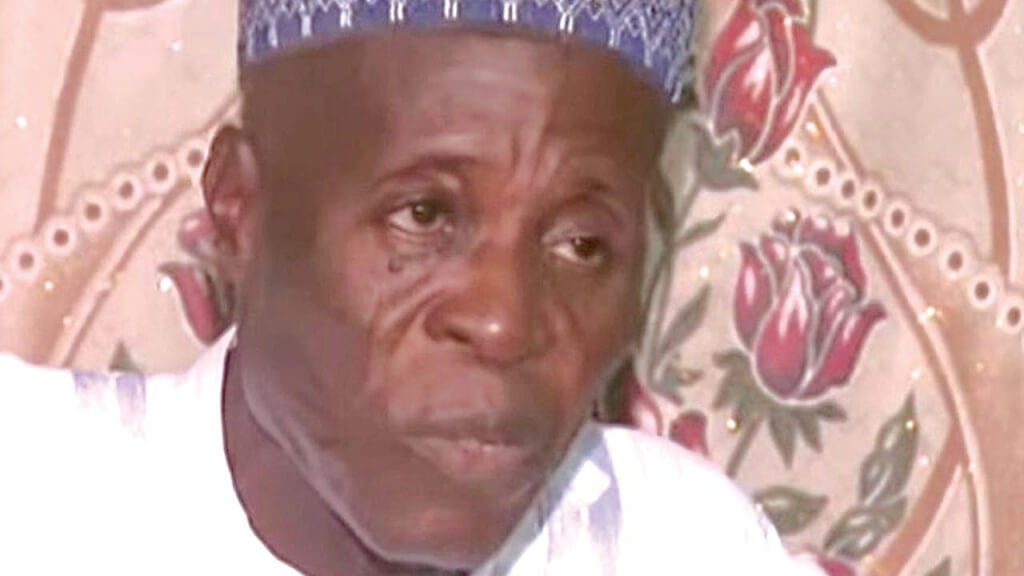 Such behaviors led to Masaba’s temporary imprisonment, with the authorities in his region viewing his family as cult-like. However, it seems that these actions didn’t stop the aging lothario: Masaba’s marital prowess is thought to have increased even further in his later years, with some reports arguing that his number of concubines had risen to 130 by the time of his death. And, despite his advancing years, it is rumored that some of Masaba’s younger wives are currently carrying his offspring.

How Many Children Does Masaba Have?

Estimates vary, with the BBC reporting that the man fathered around 170 children and the Daily Trust coming up with a number of 203. Either way, Abubakar is likely to be one of the most fertile men in modern history.

What Was Abubakar’s Secret?

So, just where did Baba Masaba find the time to maintain marital relations with over 100 women, raise 200 children and maintain his rumored ‘direct line’ with the Prophet Muhammad? No-one knows, but surely the secret to Masaba’s prolonged sexual prowess and fertility must have been Viagra.

Viagra, which first became available in 1998, when Masaba was 74 and would already have showed many of his seeds, can help aging men suffering from erectile dysfunction. While the US forbids polygamy and no one is ever likely to come close to the Nigerian man’s number of children, we’re sure that Viagra could help you prolong your sex life well into your old age. To learn more, get in touch with us today. Get free Viagra samples, we ship them straight to your door, no prescription needed!