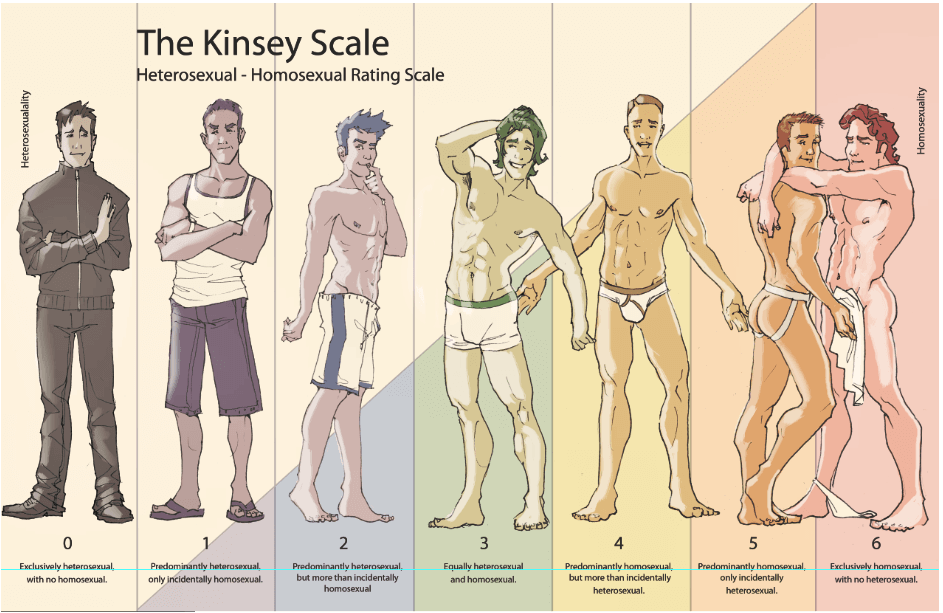 There are lots of strange fictions about homosexuality, but truth is often stranger than fiction. Explore these 15 little-known gay facts and be surprised!

1. The most shocking gay fact. How promiscuous are gay guys really? 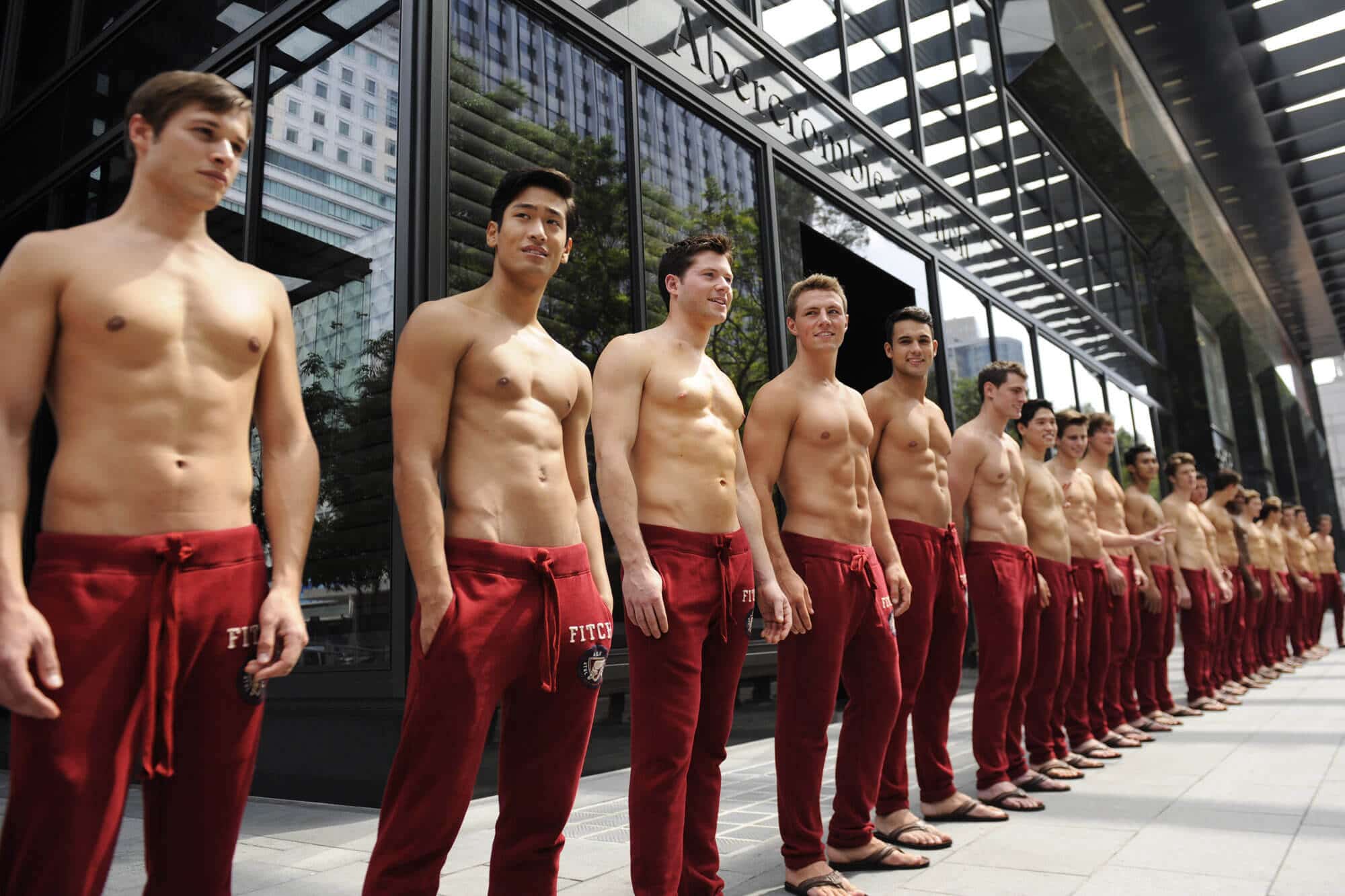 It’s not so much a case of ‘Raining men’ as swimming in them! In case you’re feeling sorry for the guys who went through so many relationships, you can relax – most of these partners were casual partners. The survey respondents said the only time they ever saw them was during sex. You may well wonder if the face is the part that may be recognised should they ever meet again.

2. Homosexuality is commoner in nature than it is among human beings 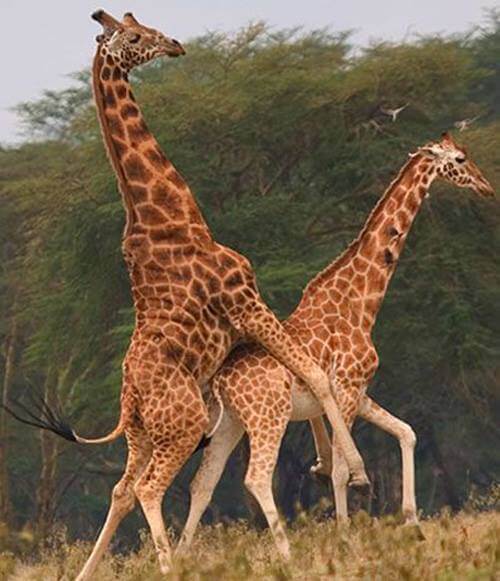 Did you know that one in four black swan pairings consist of homosexual male swans? They might form a ménage a trois with a female, but once she lays an egg, the boys drive her away and raise the offspring themselves. There are several other examples of homosexuality in the birding world, but birds are rather camp to begin with.

What about other animals? Homosexuality is common in dolphins, and giraffes are particularly keen. Male giraffes mount other males more often than they mate with females. Now we can laugh at anyone who says homosexuality is ‘unnatural’! 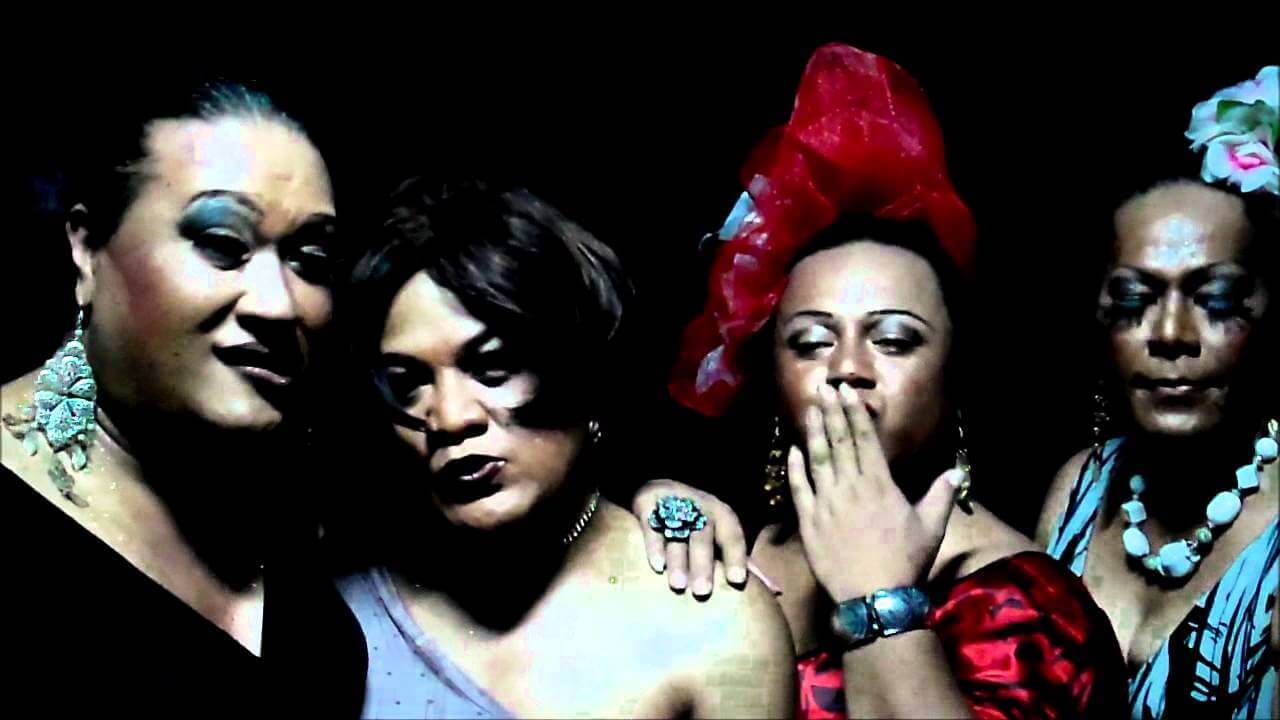 In Samoa, certain boy children are raised to behave like girls. They are called ‘faffina’, and they wear dresses and make up and don’t undertake ‘manly’ chores. During the day, they help around the house, look after children – and then they go to work – acting as male prostitutes for otherwise ‘heterosexual’ men.

Samoans see this as a practical arrangement: the boy’s client isn’t cheating on his wife because his sexual partner isn’t female. It’s nothing personal – just a bit of sex. This is considered perfectly normal in Samoa.

4. Being gay used to be illegal when? 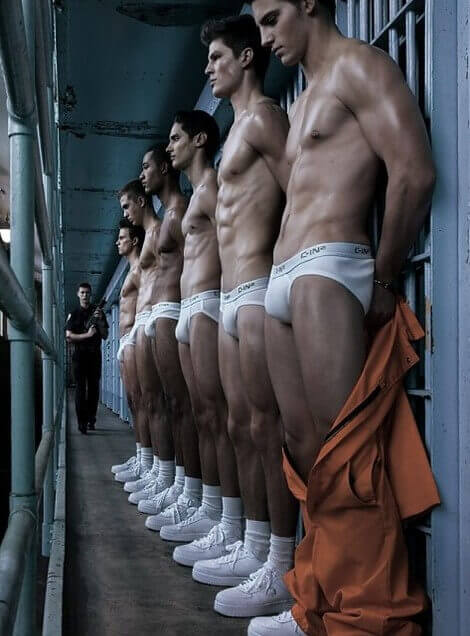 Far from being something that belongs to medieval history and 3rd world countries, legislation against homosexuality in many 1st world countries was only repealed in the nineteenth or twentieth century. For example homosexuality in England and Wales carried the death penalty until as late as 1861 and in soviet times, homosexual men could be sentenced to five years in prison. This law was only repealed in 1993.

The US may have an even worse record: it was only in 2003 that the Supreme Court ruled that state anti-sodomy laws were unconstitutional if applied to consenting adults. By contrast, Sweden was ahead of the game, legalising homosexuality in 1944 after a man called in sick for work and stating the reason to be ‘homosexuality’ in protest against the classification of homosexuality as a disease.

Darn! Now you can’t call in sick on the same grounds any more – sorry! It would be a nice way of getting some extra time off!

5. What about the way men hold hands in some Eastern countries? 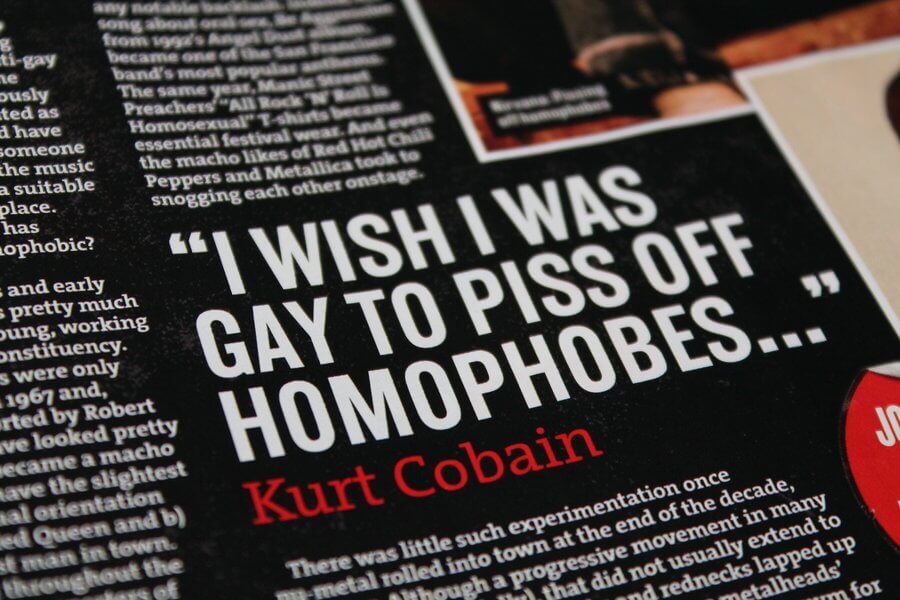 Freud and other famous thinkers in the field of psychology associated aggressive homophobia with latent homosexual tendencies. The fact that they are attracted to other men worries them, and they transform this into aggression. It’s probably not a good idea to tell them so, though. 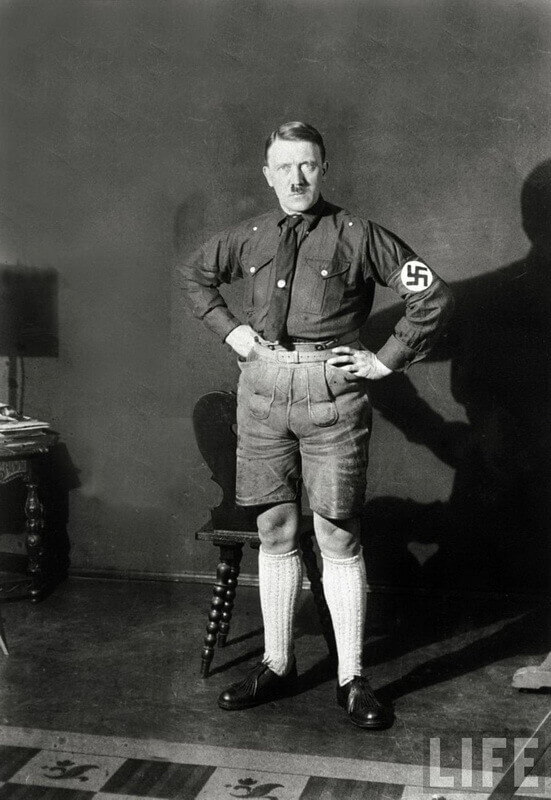 No, it wasn’t the way he dressed, although it wouldn’t be out of place in a gay bar these days. It’s the eye-witness accounts and documentary evidence that suggest that Hitler may have been gay. German historian Lorar Mahtan reports that drastic steps were taken to keep Hitler’s homosexuality under wraps. After the age of 40, Hitler was impotent. Eva Braun is said to have remerged from their room on their wedding night with hands outstretched, indicating that nothing had happened.

However, years earlier there was a certain handsome sergeant who spent a lot of private time with the dictator… Female partners revealed that Hitler was a masochist and required torture to become aroused by a woman. Eva Braun said that he took revenge on the world for his small penis and his missing testicle. This didn’t stop the Nazi regime from sending gay men to concentration camps, where they wore a pink triangle as an identifier. 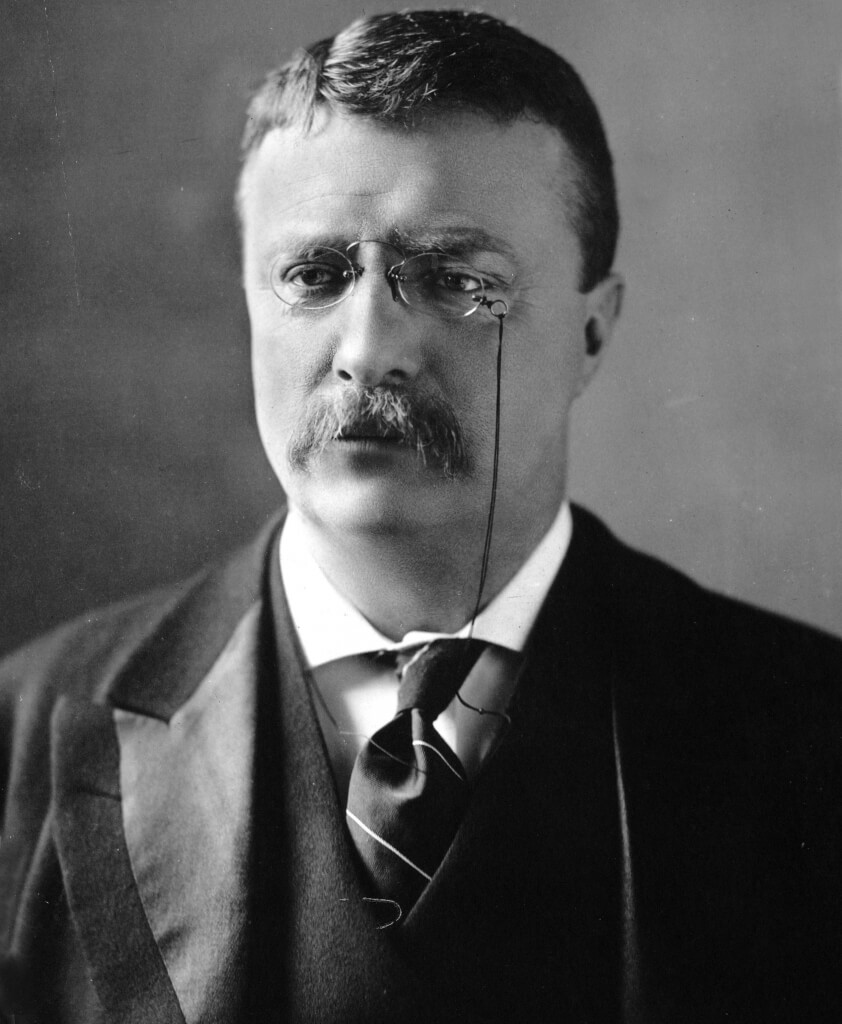 You may have difficulty in believing this, but Roosevelt actually organised an ‘undercover’ operation to entrap gay members of the military. Operatives were ordered to go ahead with oral sex, and they did just that. Not so ‘undercover’ as one might expect! This became known as the Newport scandal and may have spelled the end of FDR’s career, but he became ill, and it seems that all was forgiven and forgotten. Of course, FDR claimed that he didn’t know a thing about it. 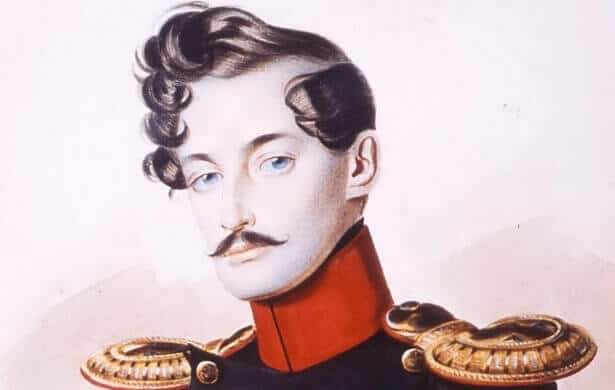 French aristocrat Georges d’Anthes and his lover, the Dutch ambassador Jacob van Heeckeren had a long and intimate relationship. Van Heeckeren even adopted d’Anthes and during their long-standing relationship, much intimate correspondence which later fell into the hands of historians was exchanged. It is said that the flirtation with Pushkin’s wife and d’Anthes was simply a fabrication to draw attention away from their gay relationship. Sadly, it ended in tragedy with Pushkin challenging D’Anthes to a duel which resulted in Pushkin’s death. 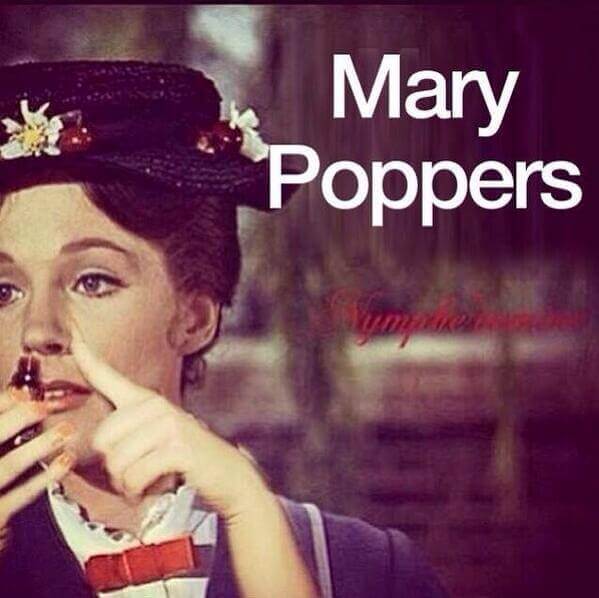 11. Ivan the Terrible – having a terribly good time 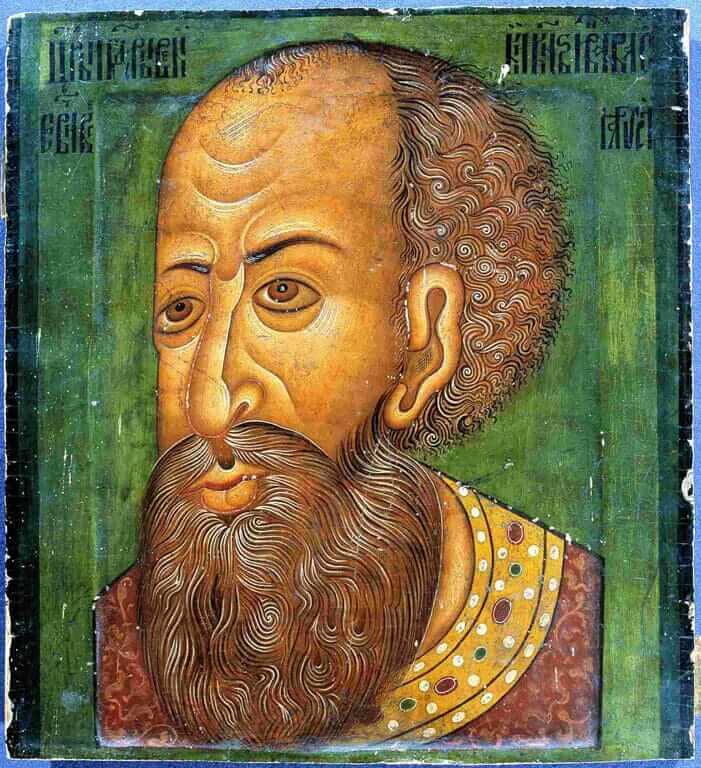 During Ivan the Terrible’s reign, no-one bothered to conceal homosexual relationships. Russian courtiers openly had same-sex partners. ‘There is the gentleman’s wife, but he prefers his gay friend’ commented a British diplomat. Ivan himself was no slouch. He openly mocked the ladies and often entertained pretty boys in their houses.

12. Being gay as a special gift

In the ancient Celtic and Greek cultures, gay behaviour was viewed as evidence of masculinity and was highly respected. The ancient Greeks believed that sperm could transfer knowledge, so in most cases, an older man would choose a younger one as a ‘student’. In America, a Spanish explorer noted that certain American-Indian men dressed as women and performed ‘feminine’ tasks within their tribes. In some of these cultures, homosexuality is referred to as being ‘two spirited’ and these individuals were regarded as having special gifts. Many were chosen to become shamans and communicate with the spirit world on behalf of their tribes.

13. Being gay as something shocking or crazy 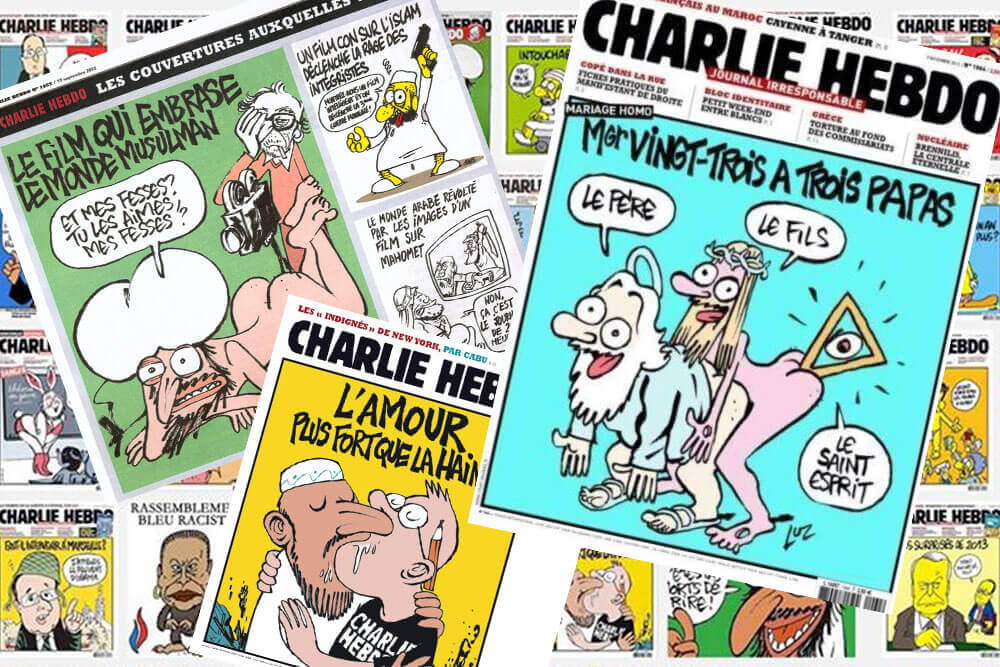 Same sex preferences have been recorded since the earliest times, sometimes it was accepted, sometimes it was regarded as a blessing and at others, a terrible abomination. The latter view persisted into modern times. In 1930, Hollywood banned references to homosexuality in films, terming it as a ‘perversion’. They were supported by the so called ‘Catholic League for Decency’ – presumably this was before the Catholic scandals involving children that we know of today surfaced! Nearly 100 years later, this outdated view persists in some individuals and groups. It was not until 1973 that the American Psychiatric Association conceded that being gay was not a mental disorder.

14. One of the oldest gay romances in history 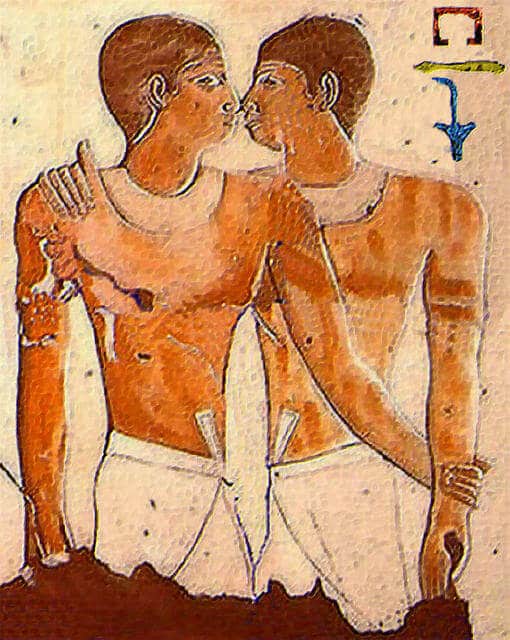 In 2400 BC, a pair of male beauty therapists who worked for the pharaohs opted to be buried together as a married couple. The hieroglyphics in the tomb include a hybrid formed from a combination of the two men’s names and symbolising their union in life and in death. Aw! Sweet! We hope that they really did get to spend the afterlife together. Interestingly, one of the men was married, but his wife plays a minor role in the tomb decorations, with his lover taking over her role in many of the scenes. It seems that the ancient Egyptians could and did respect homosexuality. 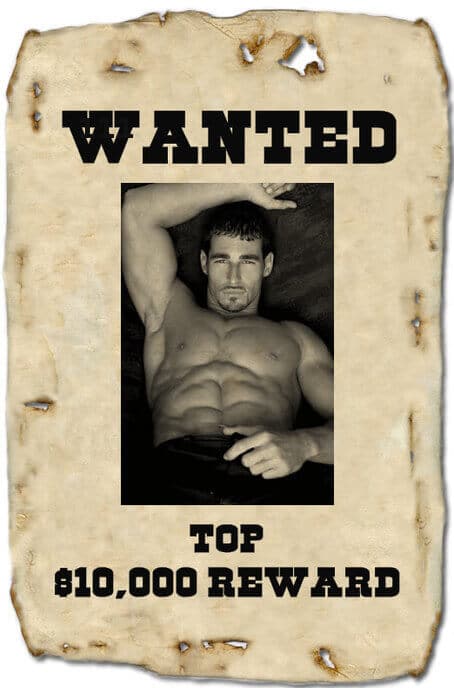 According to research conducted at the University of Calargy, 68% of gay men were likely to assume the bottom (vers bttm) role, with only 32% assuming a top (vers top) role. However, other studies have attributes 8 : 2 (79% : 21%) ratio to bottom vs top role adoption.