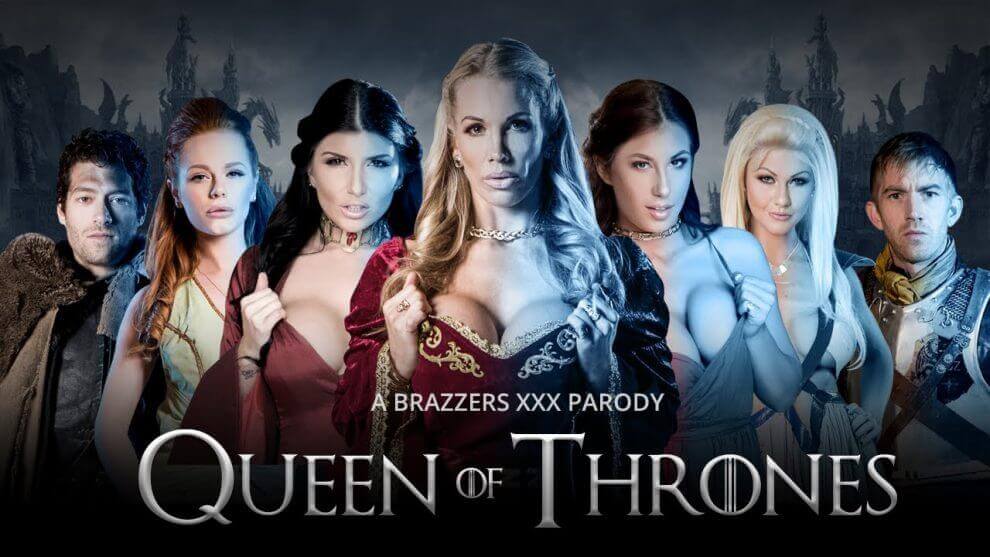 Watch the “Queen of Thrones” trailer video and write the comments!