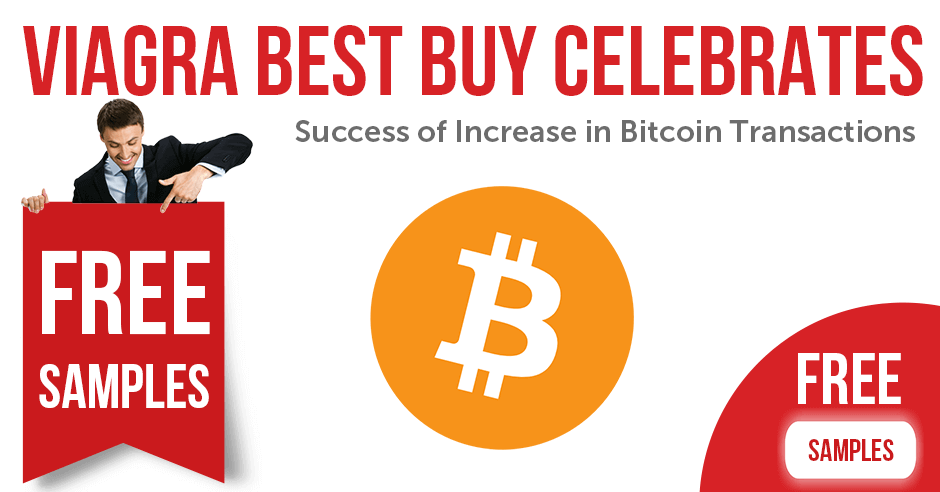 With a website that encounters traffic from more than a quarter of a million visitors per month, we began to notice a payment trend lending a helpful hand to our transaction problems. Over the past six months, our Bitcoin transactions have increased from one solitary transaction per month to nearly 1,200 in the same time span.

In the midst of straining to adapt to changing international credit card laws, increased transaction fees, and overwhelming declines and rejected cards, online pharmacies have found relief and success in the form of Bitcoin transactions. One company plans to make the most of those transactions with a modern business practice built for the digital age. While facing the same issues as many other online pharmacies, we noticed a comforting trend in our daily Bitcoin transactions and have launched a plan to capitalize on ours continued success.

Bitcoin is a type of digital currency that operates independently of a bank or central authority. It was created for the digital economy by Satoshi Nakamoto, and its value is not controlled by an individual, corporation, or static measure. Instead, they are “mined” by computers and their value is calculated through a combine calculation using the disciplines of mathematics and economics, namely at this point in time the laws of supply and demand. Bitcoins may be used to purchase any product online where accepted, and adaptive businesses that recognize the value of independent currency are pairing their online sales with this decentralized form of payment. There are a limited number of Bitcoins available on the global market.

Bitcoin has already led several businesses out of credit card transaction troubles into success, but ViaBestBuy plans to do more than simple transactions with Bitcoin. We want to revolutionize our online sales business model with practices built to diversify our worth.

ViaBestBuy is an online distributor of ED medication. We have experienced rapid growth from their founding in 2010 to their current buyer count of over half a million customers. We are commonly sought after for our generic Viagra tablet which we are able to sell for $1, a fraction of what it currently costs in a US pharmacy.

While we have successfully become one of the most attractive online pharmacies for generic ED medication, we have faced many difficulties with online payments. This year, over half of our online customers from the United States have had processing problems while attempting to finalize transactions. In the online pharmacy business, it is not uncommon for over half of all transactions to be declined, canceled, or held.

With a website that encounters traffic from more than a quarter of a million visitors per month, we began to notice a payment trend lending a helpful hand to our transaction problems. Over the past six months, our Bitcoin transactions have increased from one solitary transaction per month to nearly 1,200 in the same time span.

ViaBestBuy has made efforts to encourage our online customers to consider Bitcoin as a possible currency. There are pages dedicated not only to the merits of the currency, the necessity for their industry, but also instructions on obtaining Bitcoins and using them for a transaction.

ViaBestBuy is among thousands of companies from all around the world that accept Bitcoin payments. Unlike credit card transactions, Bitcoin transactions cannot be declined. This is helpful in an industry where individual sales may become mired in the delicacies of conflicting international laws. Many online pharmacies sell identical medications as they are available around the world, however, they can get blocked by laws lobbied by credit card and banking establishments in retaliation for their lower, more competitive, costs.

Once a buyer has purchased Bitcoins, which they can do by credit card, bank account, or cash, they are completely anonymous in transactions. This allows the pharmacy to receive payments that may have otherwise been declined.

Businesses that accept Bitcoin benefit in a number of ways, not only are transactions more likely to process, but there is a reduced risk of chargeback fraud, and no expensive transaction fees. Sales may be completed from anywhere in the world and can be quite anonymous. Merchants have also noted that transactions using Bitcoin average about 20% higher than their standard purchases.

ViaBestBuy aims to set a new standard for best business practices with Bitcoin payments. While many companies who accept Bitcoin transactions opt for a direct conversion of Bitcoin to currency, ViaBestBuy chooses to keep Bitcoin in its original transaction state.

Converting currency is available to any merchant accepting Bitcoin as a currency and is the current common practice to convert the transaction to the currency of the business’s home base. This is mainly common due to the fact that, while many online sales are possible with Bitcoin, many of a business’s overhead bills are not. Many of the entrepreneurs willing to accept Bitcoin are still building their business, making it necessary to maintain fluid capital in the currency of their home country.

ViaBestBuy is willing to take on the challenge of maintaining their Bitcoin income in addition to their traditional currency transactions. They see this as an investment in not only the currency that has brought them success, but also an investment in their own future.

We keep 100 percent of the Bitcoin earned rather than converting it to dollars automatically. This practice allows the company to embrace the digital economy that has brought them success as well as serve as an investment in our future. The value of a Bitcoin is not measured against a standard measure like gold or silver, instead its value is calculated based on its desirability in the market. There are a limited number of Bitcoins available, and currently each one has a market value of approximately $615 US dollars. They hold their own place in the global economy and will continue to fluctuate in value against the currencies of the rest of the world. Many believe the Bitcoin will remain a desirable commodity in the coming wave of digital innovation. ViaBestBuy plans to ride that wave to the success of their business and the health of the global economy.

Bonus! Order free Viagra samples with Bitcoin & get it delivered to your door in just 7 days!