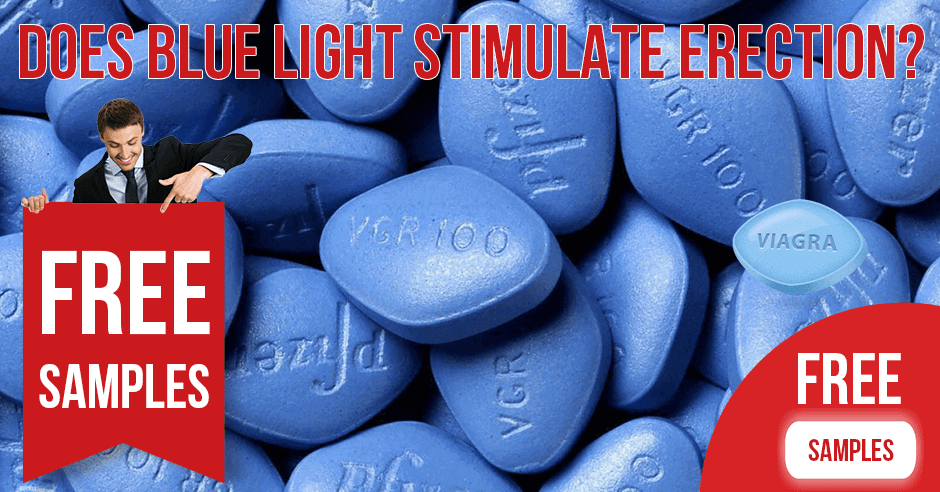 Due to the recent research in modern bioengineering and biotechnology, erectile dysfunction (or impotence) may be effectively treated by blue light therapy. Unlike Viagra, this treatment method guarantees an immediate improvement of erectile functions and doesn’t necessarily depend on sexual desire and stimulation.

Viagra and related drugs for erectile dysfunction (ED) help to achieve and prolong erections, but they need a stimulant to initiate the process. Their action onset depends on physical arousal to fire up libido in men. A new therapy ensures stable erections only due to a gene construct injected into the penis and further exposed to blue light. This gene sets off a series of chemical reactions that result in a firm erection.

Optogenetics: Blue Light at the End of the Tunnel

All phosphodiesterase type 5 inhibitors (PDE5) like Viagra or Cialis work by dilating the arteries and pumping more blood rich in oxygen to the penis. None of these inhibitors is able to create a spontaneous erection. They can only contribute to this process and prolong an erection if it is triggered by feelings of stimulation and sexual desire.

Swiss scientists offer an artificially created segment of nucleic acid that is transplanted into a target tissue or cell. In this case, the gene is injected into the spongy erectile tissues of the male organ.

When exposed to blue light, this gene construct starts working and launches multiple chemical reactions that lead to similar results – to the relaxation of the blood vessels and vasodilation. Engorged with more blood, the penis becomes erect.

This new therapy is named Eros (after the god of love in Ancient Greece) and enables men to get an erection by the simple impact of blue light on the reproductive organ. This optogenetic stimulator is sensitive to blue light, which intensifies the activity and reactions between enzymes and produces an erection. Sexual arousal is not obligatory for the penis to become stiff. 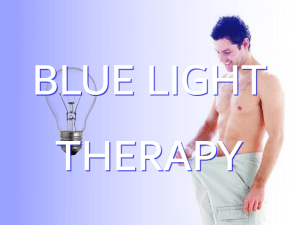 Scientists have tested this therapy in rats and injected the gene construct into their erectile tissue. When the transplant was in place, rats were exposed to blue light, which worked as a switch that turned on erections. Within a minute, the rats developed erections, and some of them reached ejaculation. When the therapy was combined with parallel sildenafil administration (main ingredient in Viagra), the results was even further increased.

As the system of erection is identical in all mammals, scientists expect the same result in human males. The process can be replicated in humans, and even the absence of physical stimulation may result in successful erections.

Can Light Bring Side Effects?

Most men may feel scared when they hear about any kind of injections into the male organ. Doctors claim that ordinary penile injections have become a standard form of erectile dysfunction treatment, so the possibility of getting side effects is extremely low.

The tissues in the penile area are not very sensitive to pain. Besides, these tissues are detached from the general blood circulation, and there is no risk that the gene can reach other male body parts. 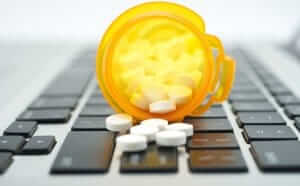 An opportunity to induce an erection artificially could be a significant advance in routine ED treatment. PDE5 inhibitors are not suitable for patients with cardiovascular diseases or those who consume nitrate medicines. On the other hand, the Eros system will be beneficial for men with physiological ED causes.

As a product of several years of study, this project needs extensive clinical tests before it can be used in humans. It needs additional 5-10 years to be finally approved and put into practice.

As this system is not on the market yet, ViaBestBuy offers a quick and effective solution to male sexual concerns. Powerful generic medications available for sale in this online pharmacy will restore your potency and sexual performance with one tablet intake. Learn more about inexpensive quality ED drugs and improve your erectile function with no risk for your health and purse.