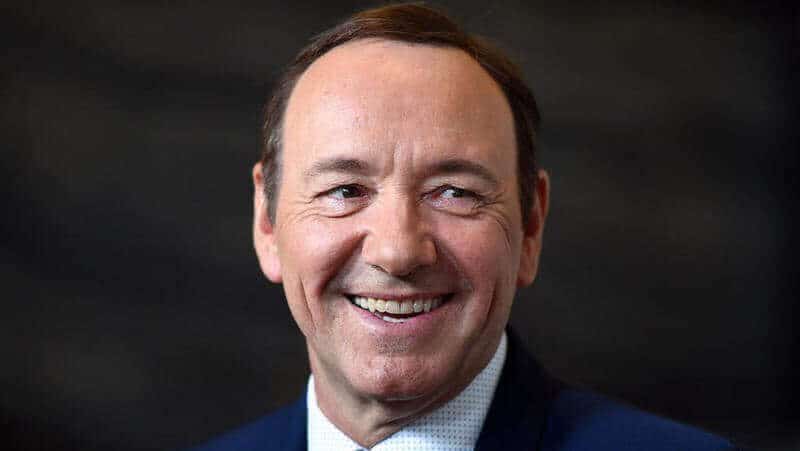 A Rumored Scene with Kevin Spacey

Kevin Spacey, known for his roles in “Lost in Yonkers”, “The Usual Suspects” and “American Beauty”, came out as a gay man after sexual harassment accusation.

After that, Kevin Spacey invited young Rapp, who was 14 years old at that time, to a private party held in his house. Anthony was the only child at the party, surrounded by adults. While the other people were bouncing around, he was sitting in a room alone watching TV. In the end, Spacey found Rapp in the apartment and tried to seduce him. According to Rapp, the boy pushed him off and went home.

Anthony Rapp was confused by the incident but hadn’t told anybody what happened until the 90s. Even after speaking about the incident, he didn’t reveal the name of the abuser. Now in 2017, the artist decided to disclose the full information about the case after being inspired by affected women’s stories within the Harvey Weinstein scandal. For the record, Rapp identifies himself as a “queer” person.

Spacey Responds on the Accusation and Comes Out

Kevin Spacey responded to Rapp’s claim on his Twitter. He brought his deepest apologies to the actor and swore he doesn’t remember the incident. Spacey has been horrified at his own behavior and suggested he was totally drunk at the time of the encounter.

Hereupon, Spacey told that he had romantic relationships with both men and women but now he prefers to live as a gay man. He also admitted that this situation encouraged him to reconsider particular things in his life.

The actor was previously known as a very private person when it came to his romantic relations. He has never been married and was suspected of homosexuality earlier.

The community, including the representatives of LGBT, mostly condemned Spacey for his confession. Josh Rivers, the editor of Gay Times magazine, found the actor’s tweet a discourteous manipulation of gay people. “It would make more sense for him to come out as an alcoholic than to conflate his sexuality with his alleged behaviour.”- said Rivers. The artist’s coming out was also criticized by other prominent figures such as American actor George Takei and the Twitter LGBT activist with a nickname “Eden Adder Calvary‏”. 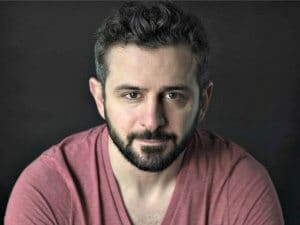 After a while, other accusations followed Anthony Rapp’s allegation. Mexican actor Roberto Cavazos claimed that was harassed by Kevin Spacey while working in the Old Vic Theater in London. “Most of us who met Spacey in Old Vic know that a lot of people will find the courage to tell their stories in the near future”- admitted Cavazos.

He was right: American director Tony Montana accused Spacey of sexual harassment, too. The notorious actor supposedly molested Montana in one of the Los Angeles bars. According to the director’s words, he looked like he was drunk. British barman Daniel Beal reported Spacey’s indecent sexual exposure in front of him when he was 19. Another anonymous man complained that Spacey invited him to spend a weekend together in the 80s and tried to have sex with him while he was sleeping in the actor’s apartment. The man was a teenager at that time.

Cavazos’ colleagues from Old Vic also remember their artistic director. A British actor from the theater reported an act of rape conducted by Spacey in 2008 to the police. The man was 23 years old at the moment. It all started when Kevin Spacey called him to get a drink in his apartment. They were smoking marijuana together and later the young men fell asleep. Spacey attempted to have oral sex with him when the actor woke up.

Where This is Going: Consequences for Spacey 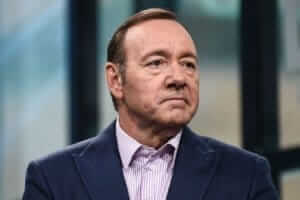 It is highly likely that several judicial proceedings are already waiting for Kevin Spacey. Apart from this, the camera crew of television series “House of Cards,” where the actor is playing Congressman Frank Underwood, accused him of inappropriate sexual behavior towards cast members.

According to eyewitnesses, Spacey has been touching men or giving obscene compliments repeatedly during filming. Such an environment on the film set was quite unhealthy for young people. As the result, the production of the sixth season of “House of Cards” was suspended. Netflix is going to eliminate Spacey’s character from the TV series and finally terminate the contract with the actor.

The International Academy of Television Arts deprives Kevin Spacey of the Emmy Founders Award 2017 in light of the recent events.

The media was informed about Spacey’s alacrity to undergo the treatment of an unknown nature. There are also rumors that the actor is going to take a break in his career and stop playing in movies for a while.