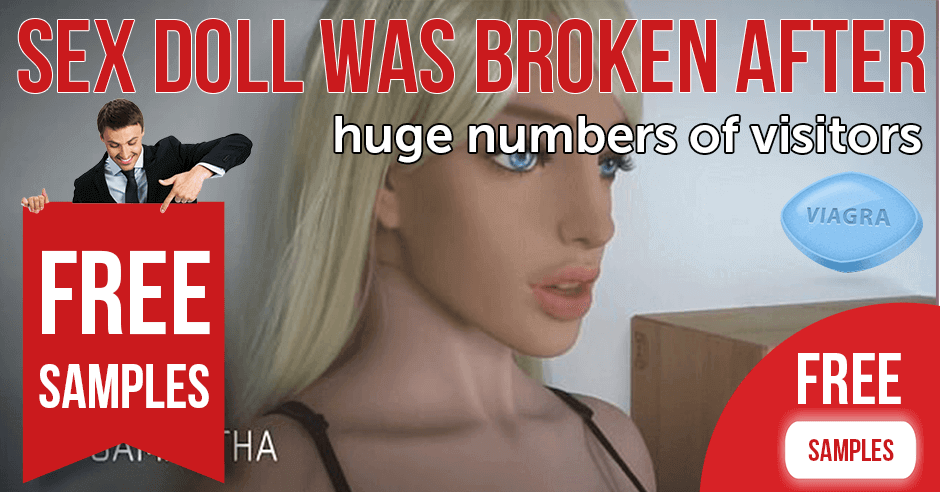 Hi technologies are everywhere. Knowledge is easy and all in mobile device, people from all over the world are as close as a mouse click, modern computer games create a virtual reality, brighter and more exciting than the world around us. Sex industry does not want to be behind the hectic time. Sex dolls make men lose their minds, competing with real women head-to-head.

The sex doll, represented at the Ars Electronica Festival in Austria, the city of Linz, which was held this year in September 7-11, was broken and dirtied by multiple visitors of the affair. The Festival is annual, it takes place since 1979. This year it was devoted to artificial intelligence, and one of the exhibits was Samantha, the injured doll.

Are men crazy, you may ask, that they play with dolls like babies? Not at all, you just see what Samantha can do:

Amazing, isn’t it?! It is, and many Austrians and tourists in this country have an adventure with the sex doll in their to-do list during vacations and holidays.

Austria has a legal and regulated market of sexual services, and it was just blown up this summer, when the first human-like doll Fanny was bought by the brothel and offered alongside real, alive sex workers. No one expected it, but a couple of months later the owner of that cathouse had to purchase another doll from Japan, in spite of its prohibitive price, over 10 000 dollars per item. Fanny became the favorite attraction and amusement for the visitors, and soon many other brothels had her in their price-list. It was a moment when the market of living female prostitutes fell down, slowly but steadily substituted by artificial dolls for a night.

Samantha is the new, next generation sex robot, and it is produced in China and costs less than 5000 dollars. Unlike her predecessor, she has European looks and advanced software, including so-called artificial intelligence. It became even more popular, which makes us suspect that real, “flesh and blood” prostitutes may become unemployed soon, as all 15 dolls sold for the moment are booked for months to come. Why is it happening? Psychologists say that it is the consequence of the excessive tenseness of modern life. Too much information, too open world, too closed communication, people choose the company of someone they can shut down any moment. Some doctors call it a kind of massive autism.

What Happened to Samantha? 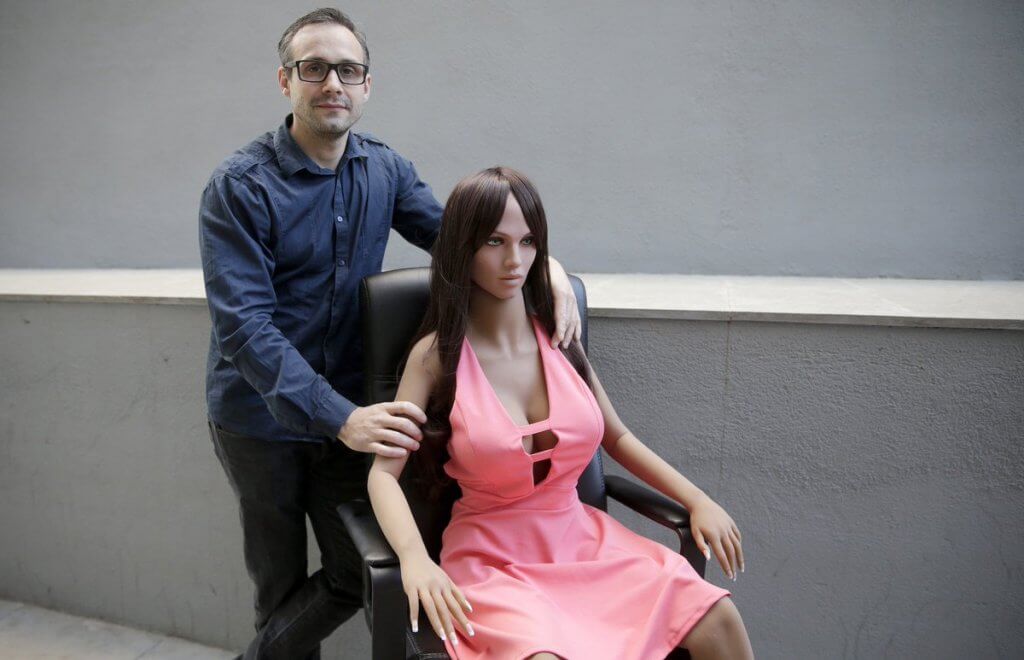 So, why did the sex doll break at prestigious festival, attended by people interested in artificial intelligence? A human-like interactive sex robot was the most visited item at the exhibition. The male visitors of the festival were, obviously, astonished by the charms and beauty of Samantha, as they could not keep their hands off the doll. The developer, Sergi Santos, in an interview with Daily Star said that all Samantha’s worshipers acted like “barbarians”. They all wanted to feel her breasts, touch her legs, and finally soiled her from tip to toe and broke two fingers.

Sergi said that people just do not know how it works and what a sophisticated product it is. It was free for the visitors and they gave their hands license. Instead of common admiration and reverence, the poor doll was treated like the new toy of a little boy — it was messed, demolished, and abandoned. The manufacturers had to wrap it and send back to Barcelona to fix it. We hope that Samantha will be refined and repaired soon, sold to a nice red-lamp house, and will be treated properly.

Modern science and technologies develop with a dizzying speed. Such stories come to light here and there, and we try to keep an eye on the latest and most interesting news. Here, in the blog of our site ViaBestBuy, you can find funny and informative articles about the latest events and innovative products in the field of the sexual health or amorous amusements.